Wishing all members, staff and coaches a wonderful festive season and a happy and healthy 2020.

We would also like to this opportunity to remind members that the Club Pavilion will be closed on 25th, 26th December and on 1st January. 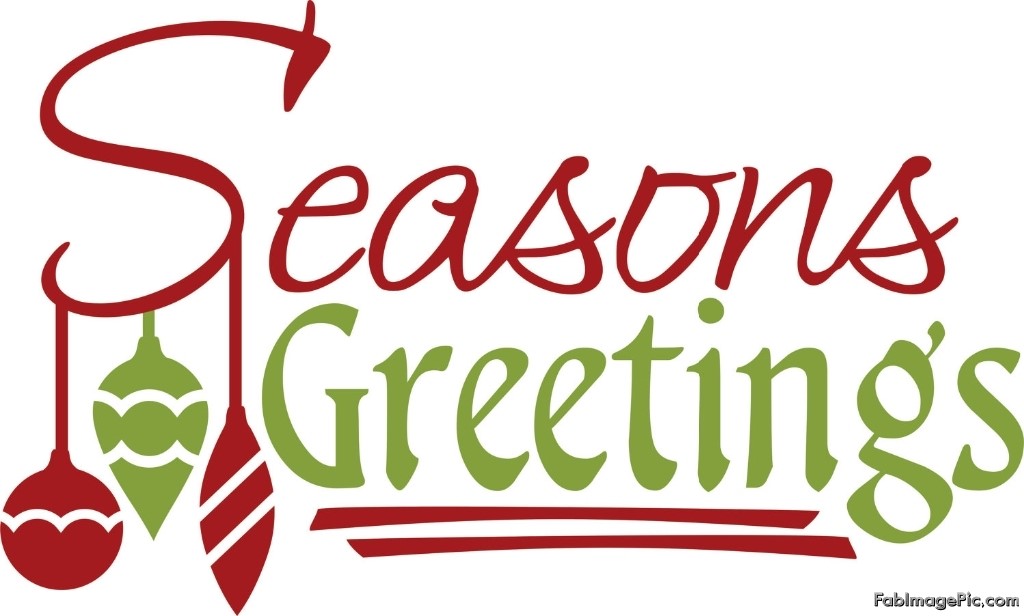 The club AGM will take place on Sunday, Dec 1st, at 6pm.  The agenda is pdf here (128 KB) , which includes who has been nominated for the various club officer positions..

Work on the tennis hut means that access to the car park will be restricted from Monday 30th September to Friday 4th October next week and for some days commencing on the following Monday, 7th October. Thank you for using alternative parking during this time.

After 18 months as Club Secretary I'll be stepping down at the AGM to pursue a career change. Although it was short-lived I've really enjoyed doing the role and working with you all. Thank you for your support and I hope the position will be filled easily in December.

AGM timeline
The current elected Board members’ list can be found below. Please note that the current and any alternative Board nominations have to be proposed and seconded by email to laura.rakos@yahoo.com by COB Sunday 17 November 2019.

Come along to the Club AGM on Sunday 1 December at 6pm to hear updates on what’s happened in the last year at Bron and news from the different sections. The bar will be open so come along earlier to settle in for the evening.

The end of the cricket season saw the 1st Xi promoted back to the Premier League. More generally though, the rest of the XI’s struggled to mount consistent performances and remain in the middle divisions. Our Sunday cricket saw us win the Chess Valley League for a second successive year and the 1st XI reach the Semi-Final of the Middlesex Cup. On the whole, it was a satisfying season and given the young talent around the club, we are hopeful of great returns in the coming years.

Off the field, we invested in the cricket square, though this remains a little way from being ‘bedded-in’ (as with the Summer, we ask for your co-operation in keeping off of the square at all times). We partnered with the WolfPack (in Queen’s Park) and continue to have a great relationship with Parkheath. We held a very successful 6-a-side day in August (see attached).

The upcoming off-season will be a busy one, as we look to move the club forward and compete across all XI’s. Thank you to everyone that wished us well this season – it was much appreciated by all.

The summer season has come to an end and the final three matches proved as tough as usual. We lost 5-0 to both Hazelwood and West Herts. Hazelwood ended up winning the league and West Herts came second so they both fielded strong teams in their pursuit of first place. Individual sets were picked up though with special mention going to Simon Shelley who lost 9-11 in the fifth set to the Hazelwood #1. The other match was the local derby against Cumberland and matching the result we had against them earlier in the season we lost 1-4. Toby Dawson won his match against his Cumberland opponent as he had done when the teams first met. The final table had Brondesbury in 8th place (out of 8) with 75 points and some 60 points behind the team who finished 7th. That indicates what a tough season it was but we competed well and while we will be relegated down to division two for next summer's league we can all savour the experience of having playing in division 1 and were the opportunity to arise some time in the future I'm sure we'd all agree to take up the challenge once more. It was a great experience and as players it has certainly sharpened our games in readiness for the upcoming winter season. Congratulations to the whole team who stuck it out and picked up some great results along the way.

With the summer match season having come to an end in July the tennis members attention turned to training and social play.
We had 6 very successful weeks of Tennis and Multi- Sport camps through July and August, with over 1000 children attending our camps between the ages of 3-14. Whilst many of the children attending are members, it was also great to see a large number of new kids coming to the club for the first time.
September brings the start of Middlesex Winter League matches, with a Mixed team and Men's team competing in the adult leagues this season. We also have 5 Junior teams entered, from 9&U to 16&U.
Our Junior Club Tournament has been running throughout September with events from 8&U to 16&U, with finals day taking place on Sunday 6th October, as part of the Grand Toilet Opening! The schedule for the day is as below, all club members welcome to come and join in the fun!
• From Midday: Junior Finals begin on courts 1 - 3. Come and support our future champions.
• 1pm - 3.30pm: ‘Wilson Demo Day’. This will take the place of our usual monthly Mix n Match. There will be demo rackets available to trial, with suitable discounts for those who wish to purchase a new racket. Please sign up here to take part https://wdt.wilson.com/ events/wdt-brondersbury- tennis-club/
... yes, I know, they can’t spell, but they are kind enough to lend us a load of rackets whilst supporting our club event.
• 3.45pm: The International Team Toilet-Roll Relay. Please send your team name to Matt at mattbamford@hotmail.co.uk there are prizes for best name, as well as the fastest team. Four runners per team; each runner will complete half the circumference of the cricket boundary rope (carrying a toilet roll as a relay baton) until two circuits are completed.

The July/August Club newsletter is fresh off the press with the latest news, including a big announcement from our President, Mike Bentley, club AGM date, project updates, cricket, squash and tennis section/league news and many more.

The June club newsletter is fresh off the press with the latest updates to keep you informed on club projects, cricket, squash and tennis leagues, parking restrictions, free osteopathic consultation and many more.

If you're having trouble accessing the link above please try this one:

The monthly newsletter is back with lots of exciting news. Please follow this link to find out the details, including the following:

If you have trouble clicking on the link above please try this one:

With the sad news that Bob Ashby died last week, Bron has lost one of its great and enduring characters.

I first joined Brondesbury as a squash player in the late 80s and will always remember his actors baritone booming out encouragement (and occasionally chastisement) from the spectators gallery during club matches – and always followed up with a few beers and insightful post-match analysis. Bob continued his enthusiastic support of both squash and cricket teams right up to his untimely death last Thursday.

Bob was Club President in 1999/01, served on numerous cricket and squash committees and was a tireless ambassador for Brondesbury throughout his long association with the club.

He’ll be sadly missed by all.

There is not going to be a funeral as Bob dedicated his body to medical science.  However, there will be a 'get together' to remember Bob at the Cumberland Lawn Tennis Club, where he was also a member, on Wednesday 27th February from approximately 1.00pm-4.30pm.  All are welcome and the bar will be open.

There is also going to be an event at Bron for Bob and I will be in touch with further details soon.

Dear Bron members,
With the last club email of the year I would like to wish you all a Happy Festive season on behalf of the Committee and see you all again in the new year.
The clubhouse will be closed on Tuesday 25th, Wednesday 26th December and  on Tuesday 1st January. 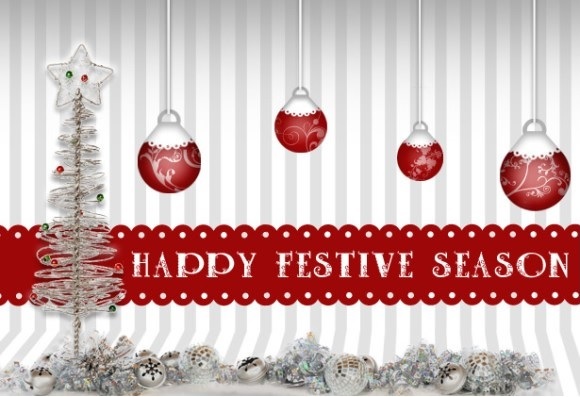